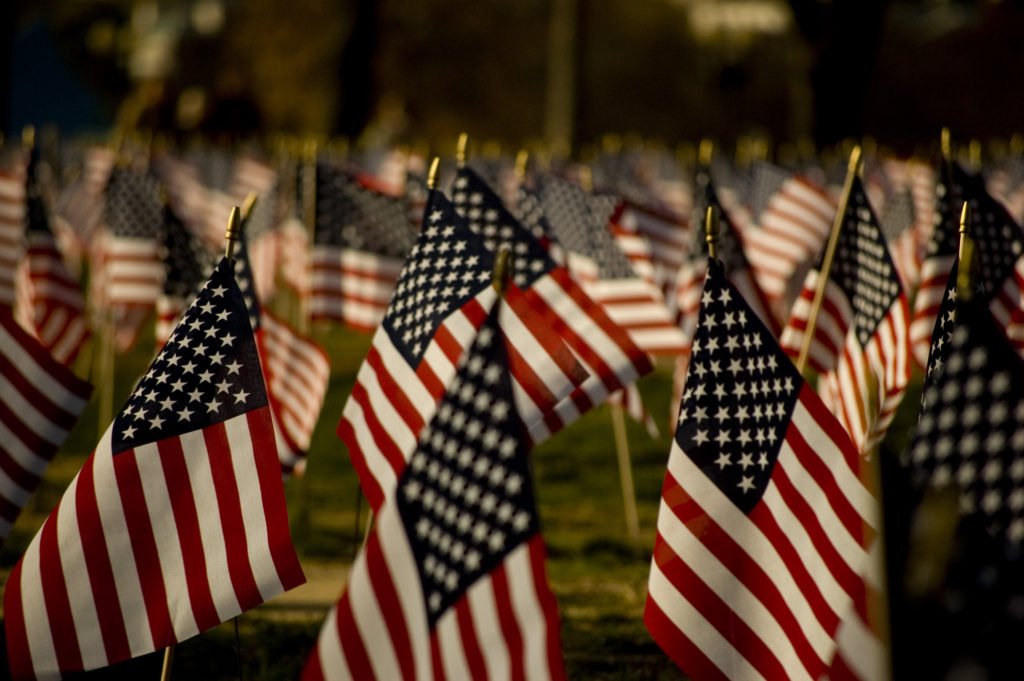 Today we honor the symbolism embodied in our nation’s flag. Not the cloth and colors that artfully work together, those physical things are meaningless without the spirit of freedom our flag has come to represent. Congressional clergyman Henry Ward Beecher said:

“A thoughtful mind, when it sees a Nation’s flag, sees not the flag only, but the Nation itself; and whatever may be its symbols, its insignia, he reads chiefly in the flag the Government, the principles, the truths, the history which belongs to the Nation that sets it forth.”

That is a heavy burden our flag has borne, but for centuries she has done so valiantly, and if patriotic Americans have anything to say about it she will do so forever more.

Yet in our day, those same patriotic Americans see a war being waged against the flag on not one, but two fronts. The first and most publicized front is being waged domestically by some of our own neighbors. These people have been taught to believe that America’s greatness is not a product of the pursuit of freedom and improvement we strive for every with every generation. In fact, they have been taught a different perspective on history entirely. As with any argument between friends, two people can see the same circumstances in totally different ways based on our attitudes and what we have been taught. The way to reconcile the two thoughts can be found in the word of God, “A soft answer turneth away wrath: but grievous words stir up anger.” (Prov 15:15)

If we hope to ever change the hearts and minds of those who think differently from us we must rely more upon the teachings of God and less upon the talking points of the talking heads on the news.

The second front is much quieter, many of us have been unaware of it for years as much of it is waged abroad. This battle is being waged not in ignorance, but intentionally by anti-American instigators. These men and women have placed themselves and each other in positions of influence and then seek to undermine our freedoms. They do this on both sides of the political spectrum, to the Left they blame America’s success for the problems of minorities and the poor. To the Right they give short-sighted answers and thoughtless posts on social media to make Conservatives forget the principles of freedom in favor of snarky and sarcastic responses. Over seas they influence American policy to make bad decisions, taking our flag away from being a symbol of freedom and prosperity to being a symbol of slavery and greed.

How, then, do we combat these instigators? First, we must return our hearts to the Lord. 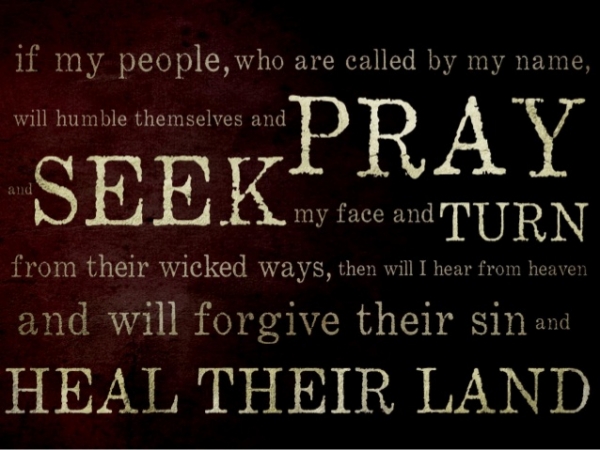 We must trust in His power to fulfill His word, and then be worth of heaven’s aid.

Next, with the help of heaven we must restore the balance of powers that have been destroyed by returning to the Constitution. Either by accident or design, certain Amendments have destroyed the Founder’s Republic in favor of the mob rule of a pure Democracy. Once those laws were in place the instigators previously mentioned began using treaties and corrupt courts to expand their power and influence, and nothing by restoring the balance of powers will take that power back to be in the hands of the American people and our representatives.

The more the government can control, the more opportunity they have for corruption. The Founders knew that from experience, and in the last hundred years or so of apathy we seem to have forgotten it.

The battle to restore the American principles we know and love will be difficult, but it can and should be peaceful. We must have courage, but equally important we must have faith in the power of God to restore our land. If we are worthy, we will see miracles in our day just as our ancestors saw in theirs.