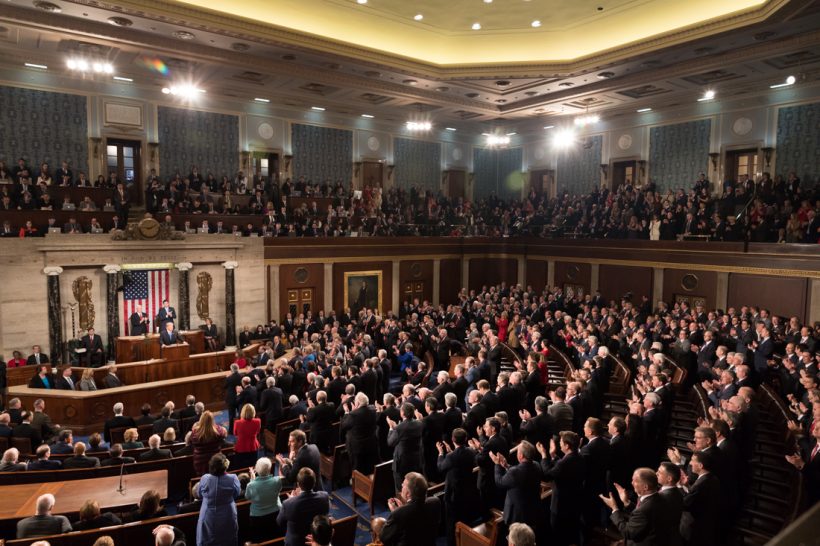 This article is not written to be critical of President Trump, but to pose a question: when can the American people expect to start seeing the most important campaign promises fulfilled?

There are a few promises that caused many to choose President Trump over other candidates, such as an investigator into the Clinton trials to seek corruption in the courts, the full repeal of socialist Obamacare, and a secure border.

It has been roughly 2 months since President Trump was inaugurated, and he has been very busy! We can see some great things happening, such as the rule of law being reestablished! We can all agree that situation would have been unlikely to happen during the last 8 years. The Daily Wire compiled a list of things the Trump administration has done, discussion on each item being good or bad will be saved for another time. This article is to discuss Trump keeping his word more than his policies.

There are talks of building a wall on the southern border, yet, if a secure border is the goal, why doesn’t someone point out to President Trump the many restrictions the Feds have put against the States that are keeping them from securing their own borders? That could quickly and easily be done while a border wall is discussed. If the Federal restrictions were taken off the States we could see the governor of Arizona, Texas, etc. call up their National Guard to start patrolling their borders. At the very least, President Trump could require the Border Patrol hire and be funded as they need to be! During this time, discussion about the border wall could continue, but our border would be far more secure than it has been over the last 8 years or more.

Again, this article is not critical of President Trump, it is in favor of securing our border while we determine the best course of action for America’s future relations with Mexico.

Continuing on, Ryancare or Trumpcare, or whatever it is called, has been in the works for some time now (often in secret to the dismay of many Conservatives), but rather than fully repealing the expensive monoply of socialized medicine as we were promised, it looks more like a rebranding. Sadly we have come to expect the Establishment to betray the American people, but why is President Trump also in favor of it? He is supposed to be our champion against the Establishment! Hopefully he and the Republican majority in Congress will soon realize that the American people want to see the government sponsored monopolies broken up, and the free market solutions brought back into the healthcare market.

To see the possibilities of a free market healthcare system, check out this amazing article.

Obviously the President of the United States cannot be the judge, jury, and executioner in the prosecution of a public official, but he can order the investigation of corruption in the courts. Such an order would be a 2 minute conversation with his chief of staff, which is why this statement is so confusing.

Once more, this is not to say that Donald Trump will not keep these promises, but the closer we get to his first 100 days in office the more concerned the American people become that these promises will be forgotten…